To nominate a Coach, Player, Team or Staff member > email Mary at: kcmetroasa@aol.com

2022 = Larry Swoboda – For 30+ years, Larry has worked at Adair Park serving on the maintenance staff and tending to the needs of the facility. He has gone over and above in supporting our USA Softball events at Adair. His tireless work is what makes the park look so good and why teams enjoy playing at Adair Park.

2021 = Frank Wilson – for nearly 50 years, Frank has served as both an Umpire and as an Umpire-in-Chief for ASA / USA Softball. We appreciate his many years of service & dedication to our programs and all the assistance he has provided to us.

2020 = Daniel Eakin – in 1979 Dan began his softball career at the OGSA (Olathe Girls Softball) and has been there ever since serving as President of their leagues for many years. He was instrumental in developing the league and in getting the facility built at the Lone Elm Complex. In 1986 he began the KC Peppers organization and continues on today as Head Coach of their Gold level team. 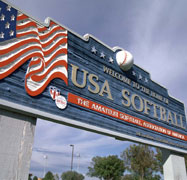 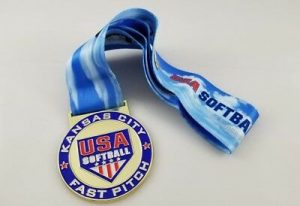